Critically acclaimed and Grammy-nominated post-bop saxophonist, bandleader and composer Ravi Coltrane comes from a lineage of jazz legends: he’s the second son of John and Alice Coltrane and is named after sitarist Ravi Shankar. Still, over the course of a twenty-year career, he has established a sound and group concept that stands undeniably on its own. Coltrane is joined by Grammy nominated harpist Brandee Younger, who plays in the avant-garde tradition of Dorothy Ashby and Alice Coltrane and has worked and recorded with Jack DeJohnette, Pharoah Sanders, Christian McBride and Charlie Haden as well as R&B and hip-hop artists John Legend, Drake, and Lauryn Hill. Coltrane’s Cosmic Music Project features Gadi Lehavi on Fender Rhodes piano; David Gilmore on guitar; Lonnie Plaxico on bass; and Elé Howell on drums.

The primary keeper of the family flame, Coltrane presides over important reissues of his parents’ recordings, and with his new Cosmic Music Project, which he describes as a contemporary exploration into the music of John and Alice Coltrane, he re-examines the singular work of parents’ iconic album Cosmic Music, furthering his family legacy by “embracing jazz’s past only as a means to communicate his own his own modern-day voice.” (Okayplayer). 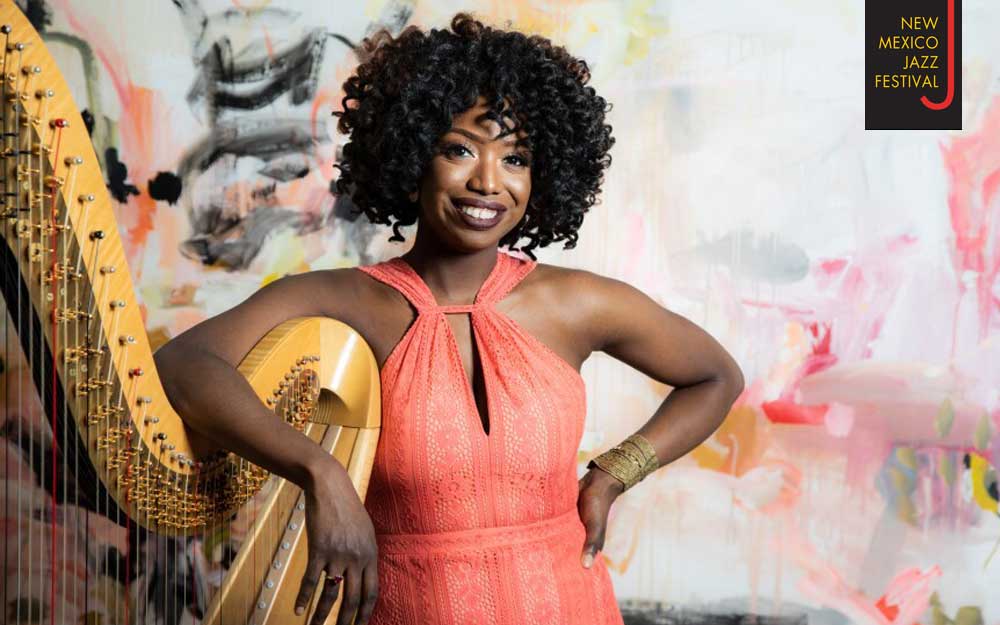 Brandee Younger is an American harpist infusing classical, jazz, soul, and funk influences to the harp tradition pioneered by her predecessors and idols Dorothy Ashby and Alice Coltrane.